This is a popular tour among veteran groups and those with military backgrounds. Visit the Illinois Vietnam Memorial containing the 2,970 names who gave all, the Korean War Memorial and it’s 1700 names, and the WW II Memorial and it’s impressive black panels and globe of the world coming to peace. Next visit the Air Combat Museum and see impressive firepower that won the skies including a P-51 Mustang and a Vought F4 Corsair, and other military hardware. After lunch visit the Illinois State Military Museum at National Guard Camp Lincoln that chronicles the Illinois National Guard involvement in American conflicts in history. See impressive antique weaponry and artifacts including General Santa Anna’s wooden leg captured as spoils of war. Next visit the GAR Museum, a small museum that contains Civil War artifacts including a piece of the flag bunting from Ford’s Theater that Booth tore with his spur that fateful night. Wind down the day with some local cold brew, enjoy beer tastings and a short brewery tour before ending the day with fellow comrades.

Cost: Contact us to discuss transportation options and cost. Each tour is a custom build for your group! 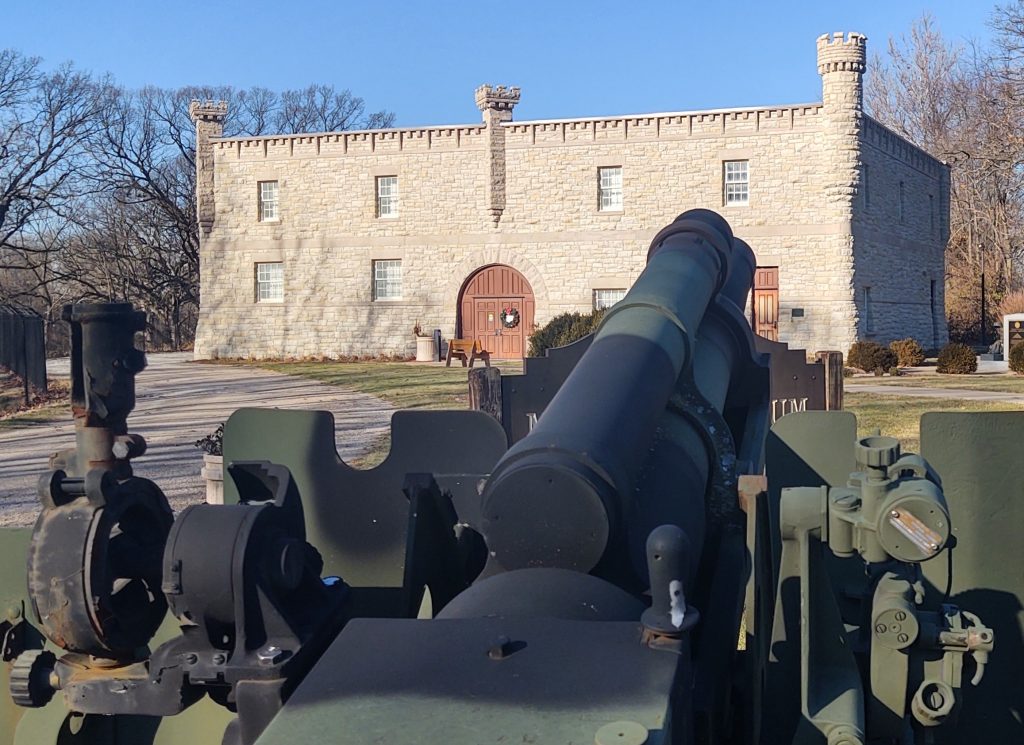 Contact Springfield Walks & Tours to get started building your Salute to the Military!

Rest your group travel plans with Springfield Tours & Walks, bringing you group travel experiences and memories to last a lifetime.

All of our fall tours will follow CDC and State of Illinois COVID guidelines for everyone’s health and safety as much as possible. Masks and hand sanitizer will be provided.